Scikit-learn has many datasets for use in your modeling

Several approaches to the problem of handling missing data

Or, replace all missing values

Remove the observations that have missing values

Replace the missing values with a simple median, or mean

Use a machine learning algorithm to impute the missing values

The Curse of Dimensionality

“Dimensionality” refers to the number of features (i.e. input variables) in your dataset

Creating new features from your existing features, feature extraction creates a new, smaller set of features that stills captures most of the useful information. 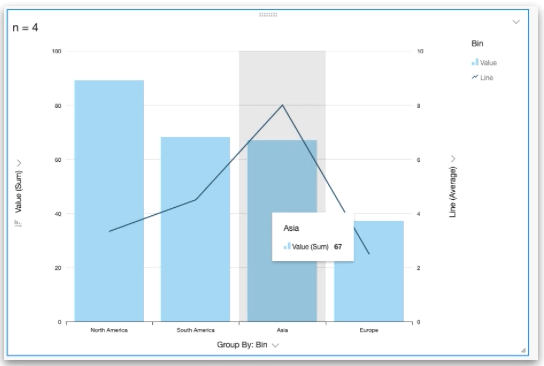 AKA discretization or quantization